It looks like you're visiting us from outside Canada 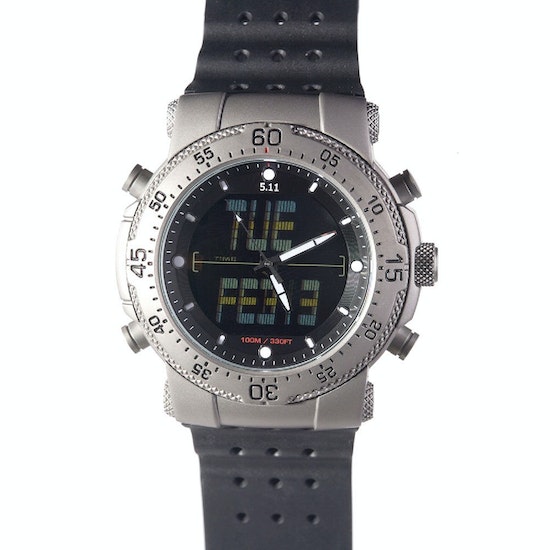 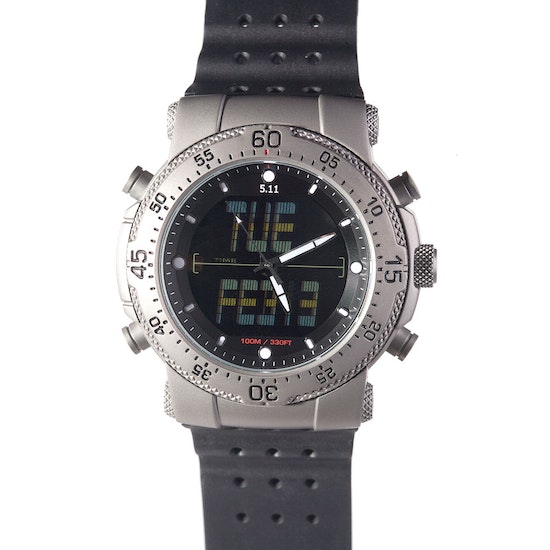 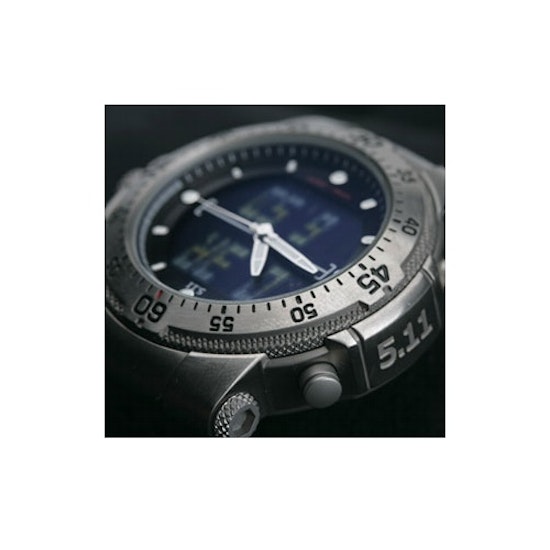 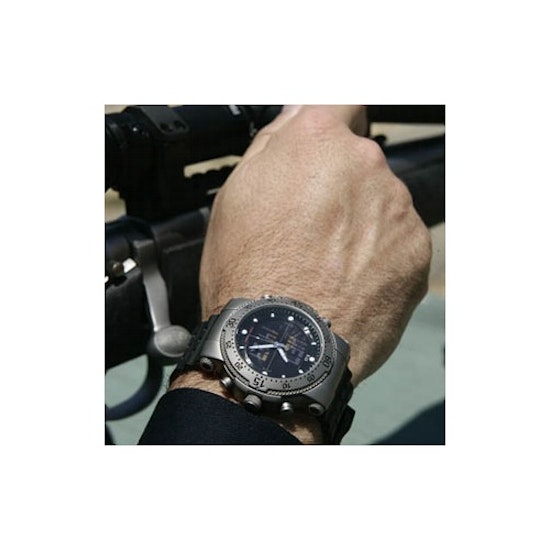 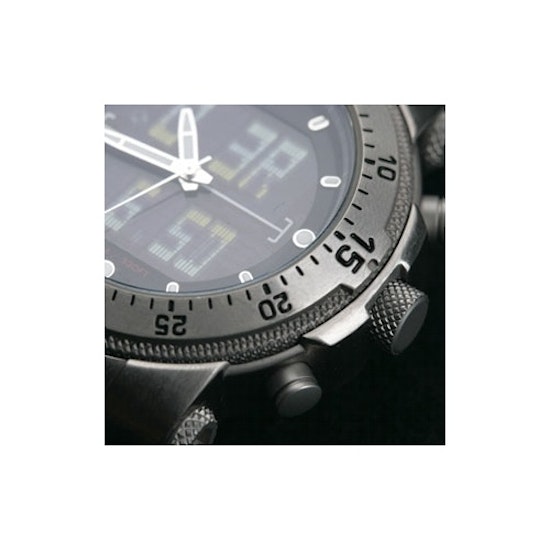 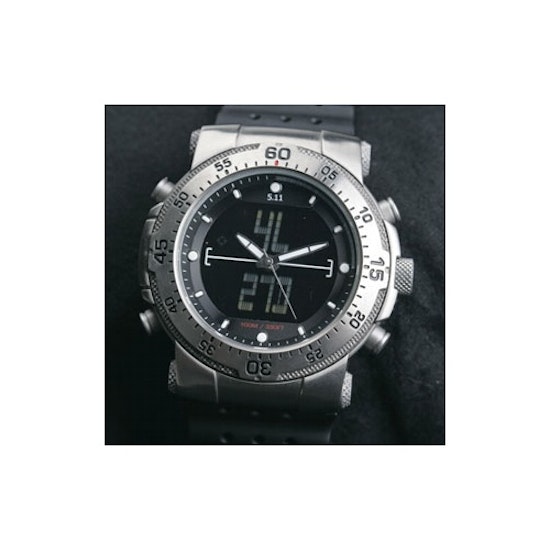 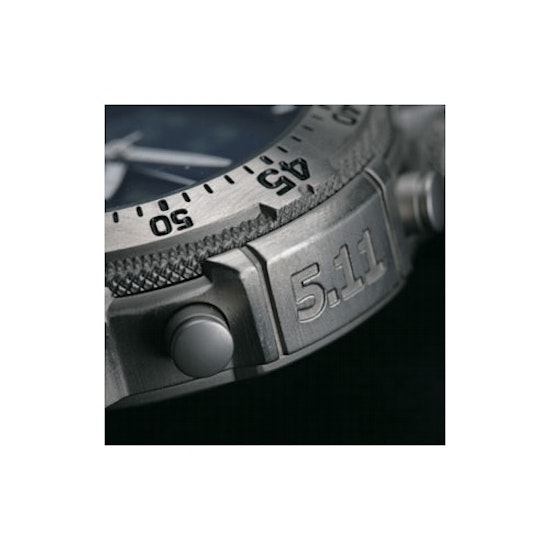 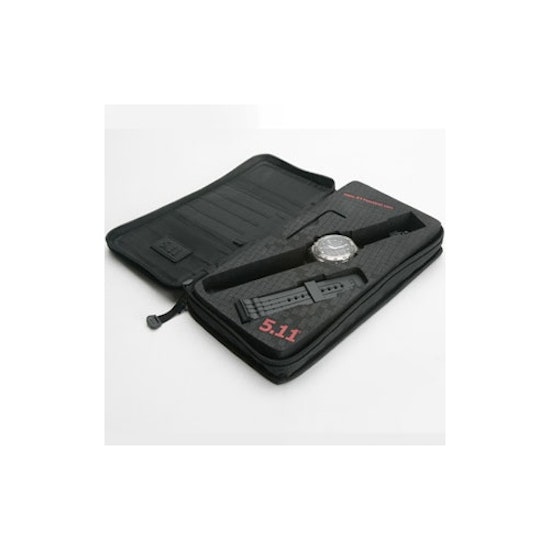 I cannot recommend this product. When it arrived the watch didn't work. Both the analog and digital display were not working. I like to give the benefit of the doubt and returned the item requesting a replacement, asking that they test the watch is working before sending. The 2nd watch arrived and had the same problem. So had to return it again. Very disappointed with this watch.

Like this watch very much, having used Protrek, and tissot i have been looking for a good hard wearing watch for some time for work. It does everything i need and looks good. well worth the money.

Disappointed that it doesn't seem to incorporate spin drift and Coriolis effect. In clicks it only runs multiples of eight where mildot scopes work on ten mil. Too americanised. Would be better to work in clicks as opposed to TMOA and SMOA. Ballistic data slightly off. 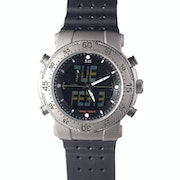